Ah, Johaani... Man spends all day in the lab and won't come out. Castle medic. Thinks he's better than all us fuckers.

A DOCTOR WHO'S THE CHILD OF THE ORIGINAL DEATH. HOW'S THAT FOR IRONY? Johaani is pure hell-spawn, baby. He's a son of Chaos, meaning he's classified under "royal demon" (which is really just a label with no universal distinction besides lineage, but ah well) Being the baby brother (by a lot) he's the most similar to the average demon. His "special" traits include: a Full Demon form, special powers, and a fucked-up jaw! (okay maybe that last one isn't a demon thing)

His abilities include minor telekinesis, necromancy, and he can harness the wind a bit. (which he mostly uses to stir potions)

Like all other magical beings, his powers have limits. Using his too much will give him nosebleeds, which can advance to a coma or even death. 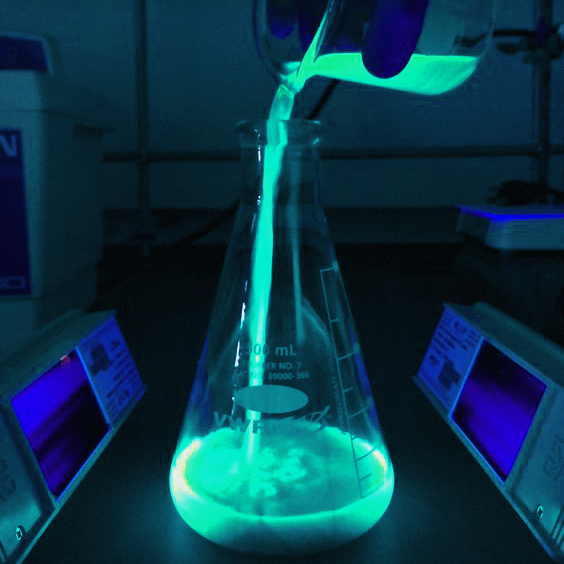